A little competition among friends. Run specific local races, and then with a little mathematical and computer science magic by FSRC, see how you compare to other Steeplechasers.

Saturday 8: 10:00 am YMCA Santa Run 10k (Date TBD)
NOTE: For races listed as TBD, the date has not yet been set. The date listed is the best guess based on historical data. 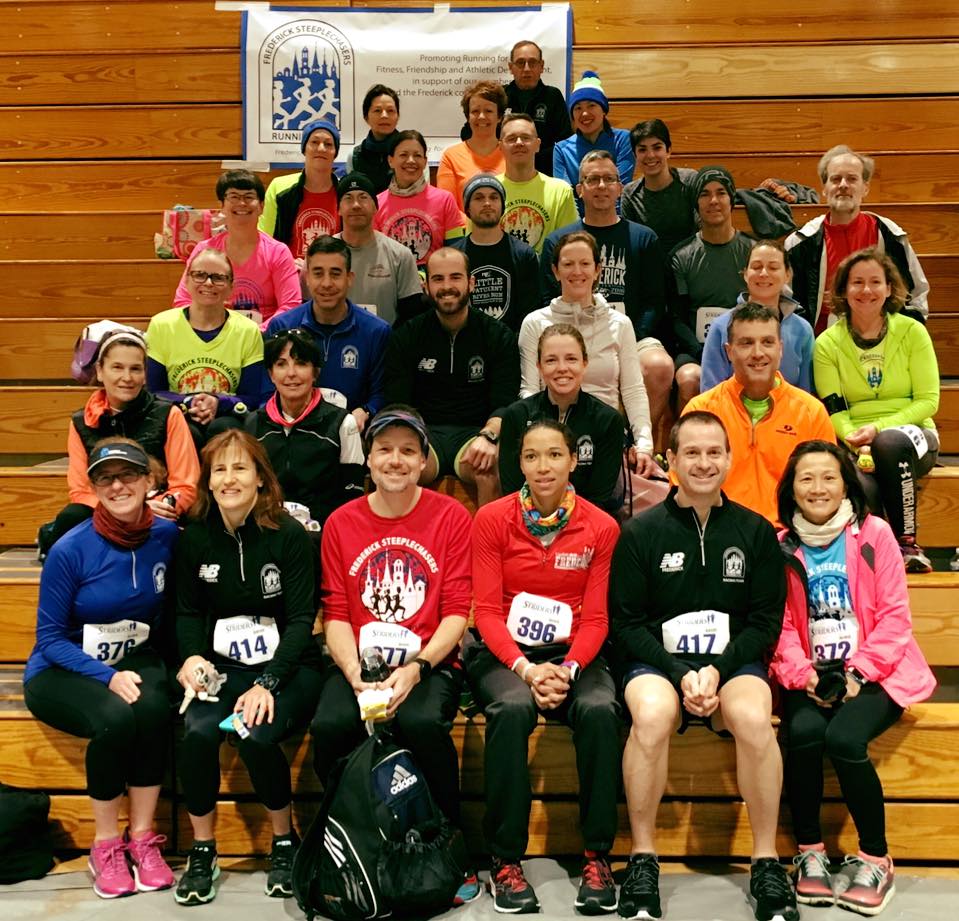